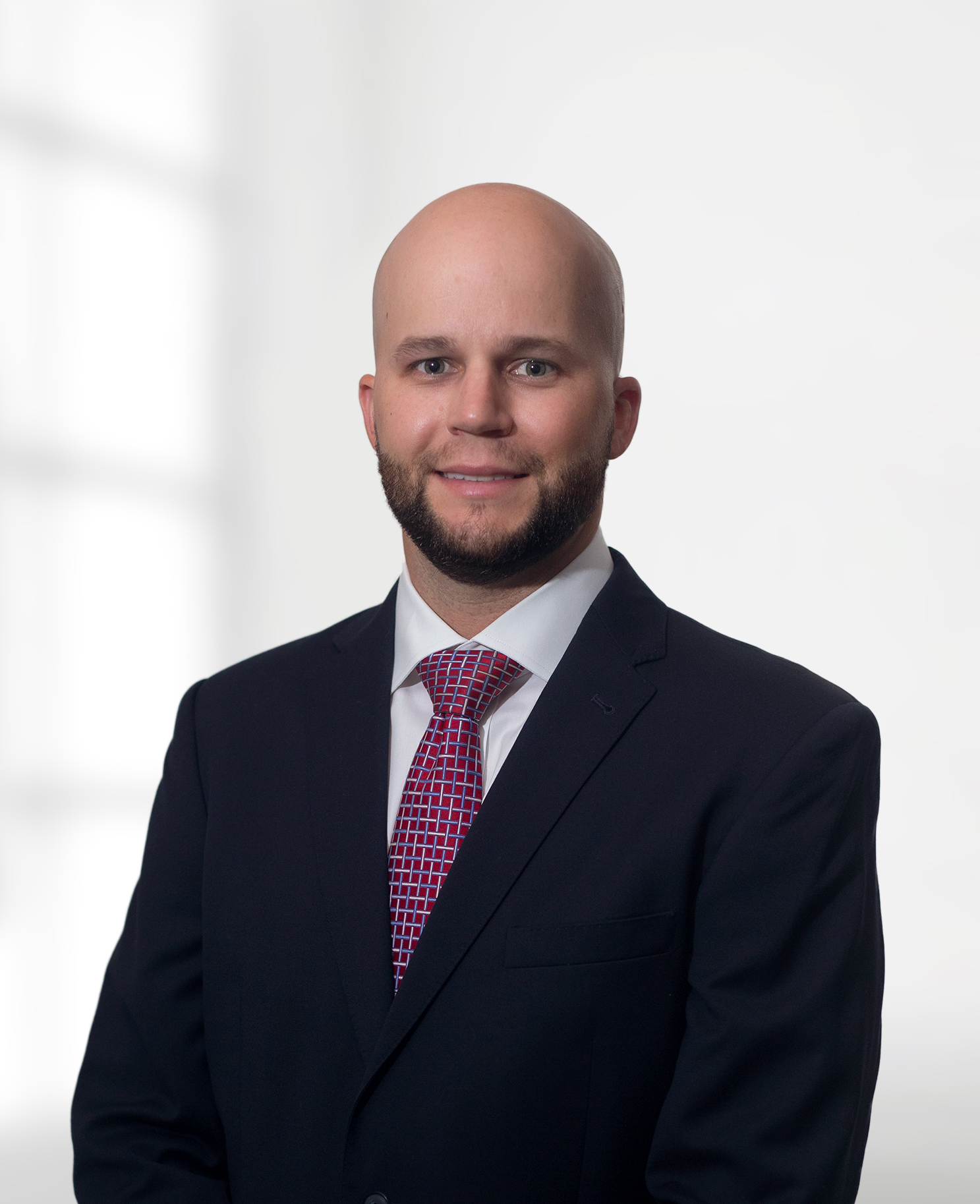 Adam Sturlese is the Vice President of Operations.  His responsibilities include managing all drilling, completion, and production operations for all of SLANT’s assets.  Prior to this role, Adam worked as a Drilling Engineer at Murphy Oil Corporation.  During his time at Murphy, he spent time working three different basins between Texas and Western Canada and was part of a multidisciplinary team set up to explore and delineate two new plays.  He also spent time as a consultant drilling and completing wells in several South Louisiana fields.

Adam Earned his B.S. in Petroleum Engineering from the Louisiana State University.

We use cookies to ensure that we give you the best experience on our website. If you continue to use this site we will assume that you are happy with it.Accept