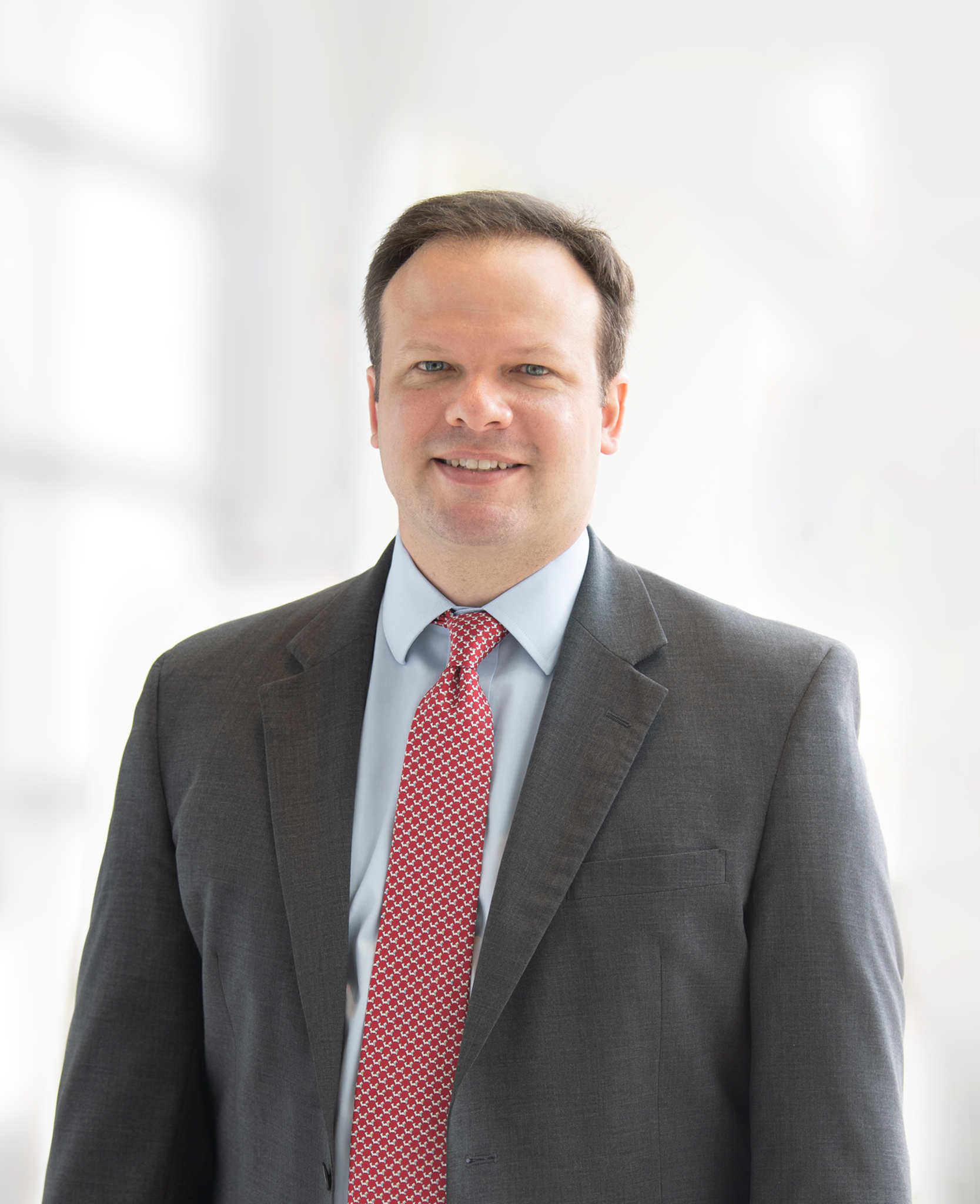 Michael Doise is the Chief Financial Officer. His focus is corporate development, M&A, and financial strategy. Prior to Slant, he was the CFO at a private Gulf Coast focused midstream company. Previously, Michael spent the majority of his career in banking where he most recently worked in the Energy Investment Banking Division at the Royal Bank of Canada, where he focused on M&A, A&D, and capital market financings across the E&P and midstream verticals.

Michael graduated from Louisiana State University where he received a B.S. in Accounting and also holds an M.B.A. from Tulane University.

We use cookies to ensure that we give you the best experience on our website. If you continue to use this site we will assume that you are happy with it.Accept